On March 12, Guo Yong, the second-level investigator of the E-commerce Division of the Henan Provincial Department of Commerce, Guo Hong, the deputy director, and Zhang Sufeng, the secretary-general of the Provincial E-commerce Association, were in the Xinxiang City Bureau of Commerce, deputy director Geng Lingsong, and the head of the e-commerce section Yue Aimei and Huixian Accompanied by the leaders of the Municipal Bureau of Commerce, came to chaeng to check the development of our company's e-commerce. 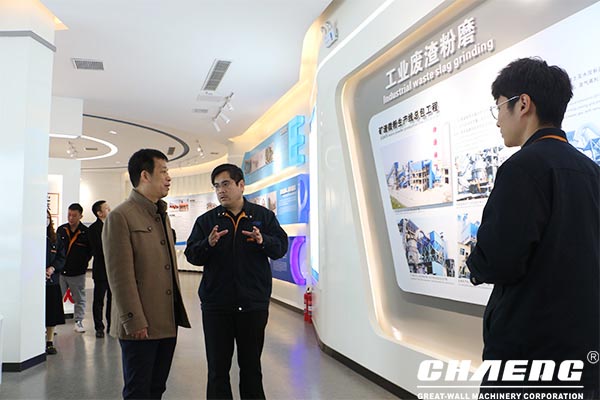 The e-commerce department of chaeng was established in 2013 and is one of the earliest companies in the machinery processing equipment industry to join the Internet promotion. With the continuous advancement and popularization of Internet technology, our company is also constantly following the pace of "Internet +" for innovation and development. Since the establishment of the e-commerce department, the effective information transformed by Internet promotion every year has increased the company's sales performance by 30%-50 %, and quickly promote the company's brand and products to the international market, and achieve user coverage in more than 60 countries and regions at home and abroad, which greatly improves the company's industry reputation and reputation. 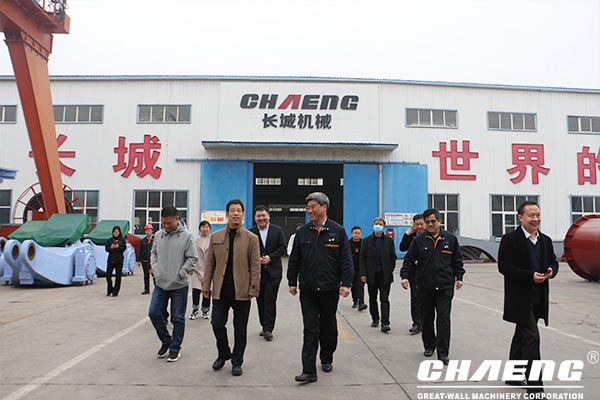 The inspection team inspected the company’s production base on the spot. Accompanied by the company’s chairman Wang Jizhong’s explanation, they listened to the e-commerce department’s report on the company’s Internet development and the e-commerce promotion of the chaeng Vertical Mill and its turnkey production line. Undertook an understanding and put forward relevant guidance, and at the same time affirmed and appreciated the development direction of e-commerce in the equipment manufacturing industry. 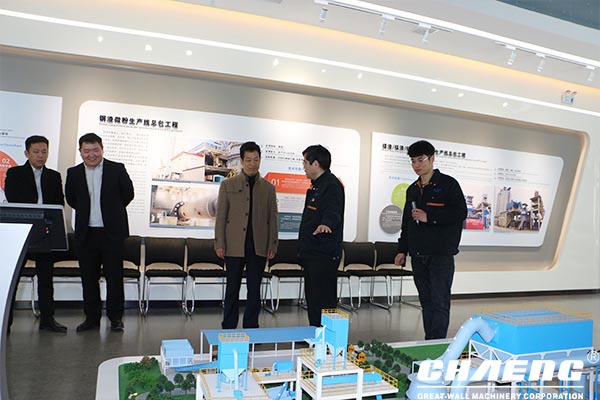 Next: How can we realize the recycling of nickel slag?-vertical roller mill